MicroParable: The Voice of God is Not Tentative 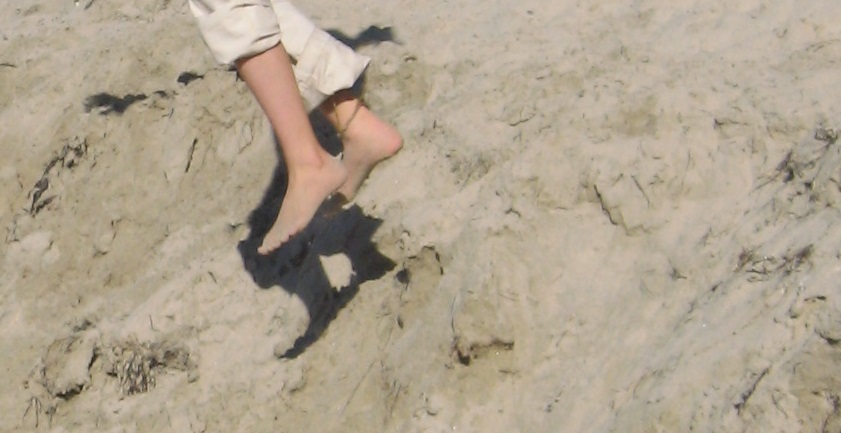 And God said “Would you like to get in the car seat now?” And Moises could not answer.

Once, there was a little boy named Moises.   Moises was born confident.   God looked out for him.   God provided food, and shelter, and allowed Moises to learn and survive and thrive in a world that was magical, but could also be hostile.

And God said “Would you like to get in the car seat now?”   And Moises could not answer.

“Are you ready to leave the park?” said God, “Can we stop for coffee on the way to your doctor’s appointment?”

At first, Moises did not understand these questions.   But even after he understood, he didn’t know how to answer them.

In time, Moises noticed a pattern.   God’s questions weren’t really questions.   God’s words and meanings were separating from each other.   God would ask, but then he would do whatever he wanted to do.   “Do you want to go to the produce section now?   Shall we stop for the for the dry cleaning before we pick up your sister?”

Moises looked to God for just about everything, but it was hard to tell what God really wanted sometimes.    Moises grew a little less confident. Less confident of God, of God’s word, and less certain of his own place in the world.   With this relationship feeling shaky, it was hard for Moises to be certain of himself.

One day, God said “That is not what you should do, ok?”  and Moises looked elsewhere.   “Hey,” said God. “I’ve got some important stuff to tell you. How come you never listen to me?”