The Victim Trap – Which Group does Your Kid Sort into? 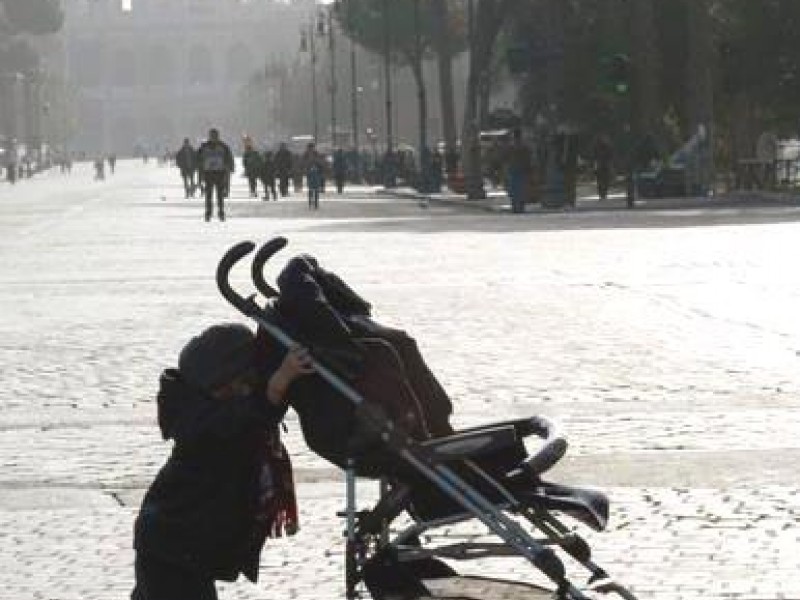 The Fate of the Earth depends on the Social and Emotional Skills of the next generation of leaders. They are on the playground right now, and, we hope, are being trusted to develop the skills required for cooperation and group problem solving.

There are interesting easy ways to sort kids.   Some matter more – and tell you immediately about character, or traits developed through conflicts and challenges.   A friend tells of his involvement in a high-level ice hockey development camp for promising high schoolers.   The coaches had learned to have a sign-in table right at the edge of the parking lot – they’d watch the kids and the parents walk up:  kids whose parents carried their heavy hockey bag for them were sent to one dorm, kids who carried their own to another.   Most of the attention at the camp (and most of the college offers) went to the carry-their-own-bag kids, regardless of whatever natural talent and drive might be possessed by the princes and princesses whose parents provided valet service.  Maybe not “fair,” but it proved out.   (read about Carol Dweck’s “Growth Mindset” work, which is also connected – it’s all connected!)

Pre-school teachers see something similar.  It appears in the first year, and seems innocent, but is terrifying when you actually see it (which is all the time).     Watch toddlers when there is a conflict, or a frustration:   Some kids first frown, or scowl, or step away, then come back to take another look; they might express frustration at whatever object or other kid has given them a bad surprise.   Then, there is the other kind of kid:  The moment something goes wrong, they look up.  Immediately.  They expect an adult to see that they are having a problem, and then to come in and fix it.   Even when no adult intervenes, they will (at first) try to keep looking up until the adult arrives and “fixes it.”

This is a big problem, and not just for those kids, and not just at the disaster point where mom or dad is either no longer there or taking notes in their college classes.    It’s the values that underlie this approach:   what are conflicts, are they okay, and how are they resolved?   What happens when these values are “writ large” for a meaningful chunk of a generation – a cohort raised in fear – always helped and protected, with a risk-averse focus on all kinds of safety, confident only of their own ever-deepening fragility?

Jonathan Haidt and Greg Lukianoff (an academic and a think-tank leader) wrote a good book subtitled:  “How Good Intentions and Bad Ideas are Setting Up a Generation for Failure.”  A worthwhile op-ed they wrote was in the NYTimes a few weeks ago (Oct, 2018) and is quoted below:

… if we “protect” kids from the small risks and harms of free play, we stunt their ability to handle challenges and recover from failures (seen in the recent rise of anxiety and depression in college students) … and a reduction in their conflict management and negotiation skills. If there is always an adult who takes over, this is likely to create a condition sociologists call “moral dependence.”  Instead of learning to resolve conflicts quickly and privately, kids who learn to “tell an adult” are rewarded for making the case to authority figures that they have been mistreated.

The adult, the authority, can’t send aggrieved parties back to work it out – the adult is being asked to “fix it,” to make a ruling, to apply coercion.  I was a boss for a long time,  and I’d ache when called on to adjudicate a conflict:   people would want a ruling, and, when both parties had reasonable positions, it was usually clear that whatever I came up with (“Okay, Brenda picks the radio station in the morning, but Julie sets the volume”) would not be as good for their combined well-being as whatever they could work out themselves – there was a good chance that my “ruling” would miss something important, and thus be unduly burdensome to one party, and certainly not result in the better understanding a stronger relationship possible when people work things out themselves.

But in my workplace, as on the college campus, people needed the boss – the parent – the outside authority – to come in and “solve” the problem, to right the wrong.    They wanted authoritarianism.   Haidt and Lukianoff quote economist Steve Horwitz, who warns of “a coarsening of social interaction (that will) create a world of more conflict and violence, and one in which people’s first instinct will be increasingly to invoke coercion by other parties to solve problems they ought to be able to solve themselves.”

Big Picture Time – again.   We have some big problem ahead of us – and The Fate of the Earth depends on the Social and Emotional Skills of the next generation of leaders.    They are on the playground right now, and, we hope, are being trusted to develop the skills required for cooperation and group problem solving.

Okay, so what do you do?

“Free Play” is discussed elsewhere, and you can look it up.   The best thing for your kids is unsupervised mixed-aged outdoor play, out of sight of adults.   Back to Haidt and Lukianoff:

Young Mammals grow through play.  In doing so they expend energy, get injured and expose themselves to predators. Why not just stay safe? Because mammals enter the world with unfinished nervous systems, and they require play — lots of it — to finish the job. The young human brain “expects” the child to engage in thousands of hours of play, including thousands of falls, scrapes, conflicts, insults, alliances, betrayals, status competitions, and even acts of exclusion, in order to develop its full capacities.

So, back off, Mom and Dad!  Easier said than done, but so good, in the long run.   Bite your tongue in some of those “this is going to hurt” moments.   Be there for them, but don’t jump in, and don’t freak out.  Your child is naturally resilient – don’t take that away.   Life can tough – and with a little perspective and experience, you can get through anything.