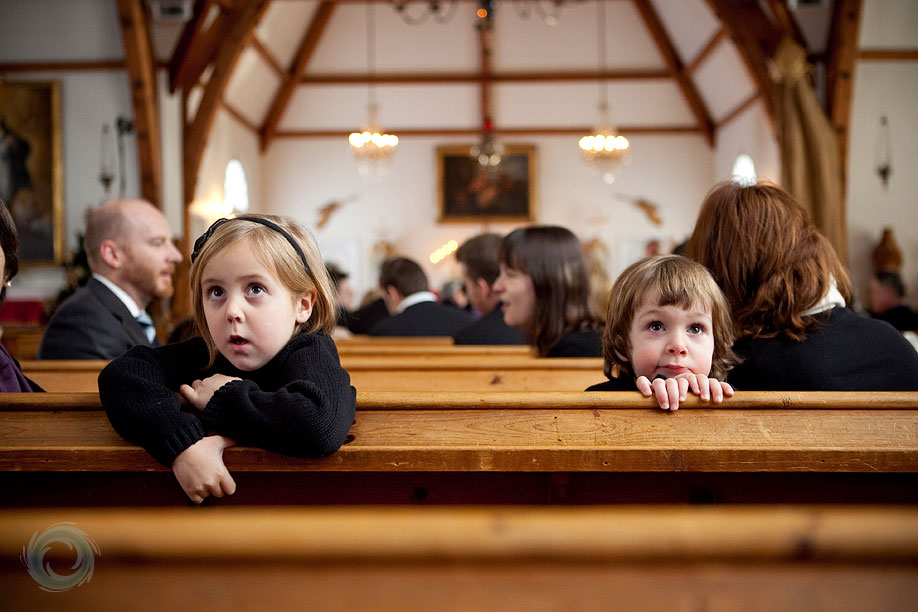 Stoicism was something you did, not something you contemplated – it was a practice of meditation and mental exercises, as well as processes of self-management. It was to be practiced throughout the day, as well as in times of stress. These tools can be applied easily today - but understanding the Roman vision of "God" gives a richer understanding.

The Stoics did bad science had were not necessarily “religious” – so why is their concept of the Supernatural so important, and so helpful to us?

First, confession/preamble:   This discussion may seem obscure – like, “What the heck does this have to do with carseats, tantrums, and getting my kid into Stanford?     What does it have to do with my happiness, and our family’s well-being?”

Quick answer:   well, it is relevant to carseats and tantrums, and quality of life, but mostly when you’ve looked at some of the other “stoic parenting tools” I am trying to share.   Unfortunately, to share these ideas requires that I try to “have it both ways” – the only way I can give you something of value in a few minutes is to gloss over something vast and deep (and hope you get a sense of what’s beneath) and trust you to accept some contradictions and ambiguity.  This stuff is complex, but it’s worth picking up bits and pieces, because, as with similar belief/practice systems, that is the way The Whole is assembled within you.

For starters, Stoicism wasn’t a “religion” – it was a philosophy.   To the Romans, that meant it was a topic of study that included what we’d call science, as well as specific tools to help people live happier more productive less anxious lives.   Stoicism was something you did, not something you contemplated – it was a practice of meditation and mental exercises, as well as processes of self-management. It was to be practiced throughout the day, as well as in times of stress.

So, it was rules and techniques for managing one’s own behavior – there wasn’t really much religion to it.     Except it was all based on a set of beliefs that are consistent with what many consider to be spiritual practice.

The Romans evolved the set of character-Gods they carried forward from the Greeks:   Venus, Neptune, Vulcan, etc.   Day-to-day spiritual practice, and the utilitarian functioning of the Stoics, was dominated by a belief in “Nature.”   While the Stoics hardly mentioned the individual Gods, “Nature” was seen as an all-powerful force that one must act in harmony with.   Acting “According to Nature” and finding and yielding to the Nature in others, or anything, was the main “non-practical driver” of Stoic action.   (The main practical drivers were more pure self-management, things like “Know the difference between what you can control and what you can’t,” and “understand how emotions relate to facts.”)

So, what was this “Nature?”

It helps to go back to the “Science” of the Stoics.   Their psychology was spot on.   Stoicism (rebranded by Albert Ellis and Aaron Beck into Cognitive Behavior Therapy –CBT) is the leading evidence-based approach to conditions like depression and anxiety (http://philosophy-of-cbt.com/stoic-philosophy-and-scientific-research/).   There is no question that Socrates and Epictetus would (and can, and do) contribute immediately to the boardroom, the classroom, and the family table.

The rest of Stoic “Science?”   Not so good.   Or not so easily translatable to our world.   While you might want Socrates’ help with your challenges with office politics, you definitely do not want Aristotle doing calculations in your lab.     “Philosophy” was seen as all knowledge, and these folks worked hard thought they had it all figured out.   They believed everything was made up of four elements:   Earth, Air, Fire and Water.   Air and Fire combined to make pneuma, or breath, which animates everything.   This “Everything Spirit” is all around – it is the source of all action.   To the Stoics, the world, the universe – is one living being: rational, animate and intelligent.

To jump ahead to the “so what” parts:

There is a lot here, and it’s interesting, helpful and, when you go further in, intoxicating. Before I sign off, we’ll take a little diversion into the journals of Marcus Aurelius, one the few Stoic texts to survive.

Marcus Aurelius (121-180) was known as “the last of the good emperors.”  He was responsible for the economy, the army, the legal system – he took care of the entire Roman Empire.   Like many students of Stoicism, he kept a journal (in Greek) as part of his personal practice.   Marcus’s journal, never intended for publication, is a fascinating story:   for now, let’s say the guy who was managing all of Rome has something to offer anyone who feels like their world is making too many demands.   One of Marcus’ more famous quotes is this …

“When you wake up in the morning, tell yourself: the people I deal with today will be meddling, ungrateful, arrogant, dishonest, jealous and surly.

But … that wrongdoer has a nature related to my own – also possessing a share of the divine.    (I cannot) feel angry at my relative, or hate him. We were born to work together like feet, hands and eyes, like the two rows of teeth, upper and lower. To obstruct each other is unnatural. To feel anger at someone, to turn your back on him: That is unnatural.”

So, were the Stoics just like us? How helpful are their answers to “How do we respond well, and thrive, in a world outside of our control?”   While many faiths may feel congruity between their beliefs and those of the Stoics, I don’t think anyone would benefit from saying “OK, I accept that everything is animated by breath that comes from combining earth and fire.”   However, as we consider what to use from the Stoics, there is powerful mystery in the grey areas.   While Epictetus’ suggestions on how to behave at chariot races may seem silly now, his advice on managing social relations may be just right.   To the Stoics, everything was about being useful:   How will this get me closer to a state of Eudaimonia (or harmonious flourishing)?  So, as with much else of the Stoics work, there is something here for us, regardless of what “God” may mean to us.

[Note: Stoic practice has a few simple moving parts that are worth looking into: I am excited to give you more details, elsewhere, later.]

Stoic practice has a few simple moving parts that are worth looking into: I am excited to give you more details, more “How to” related to the specifics of applying Stoic Practice to parenting elsewhere.

That said, practically speaking, the Stoic version of “God” – or “Nature” – offers parents the following:

The Stoic Toolkit is waiting for you – and it’s practical in today’s world, not unlike the way Buddhism can help on Wall St., or the way the Talmud can be applied to NASCAR.   While the science of the Stoics underlying beliefs may not feel true, their application can make your life easier, richer and better.